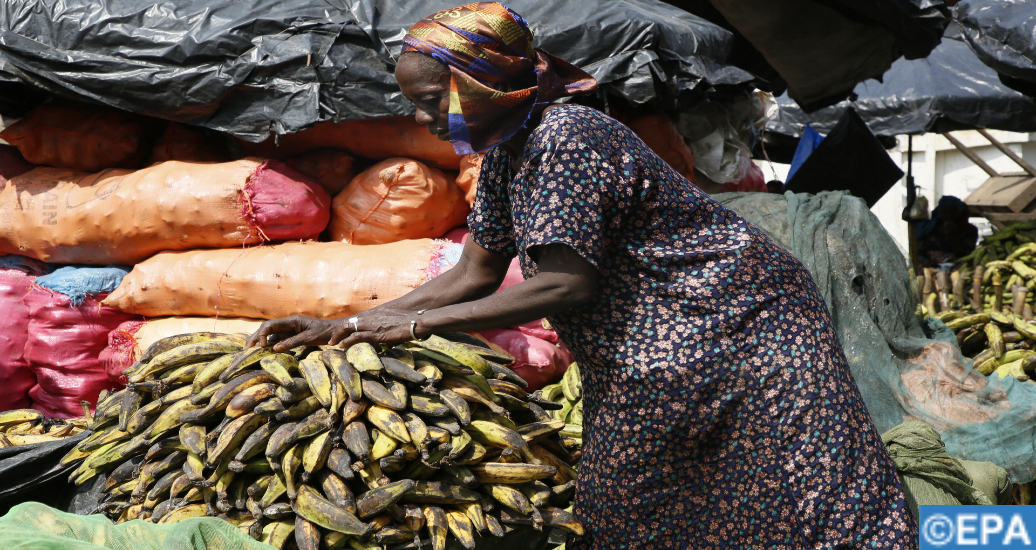 By s.alarkoubi10 April 2022No Comments

He said women in the informal sector were mostly faced with economic hardships in their old age, even though they engaged in several businesses that generated income for them, “They do all the petty trading and at the end, they have nothing to rely on in their old age.

“As a result, we decided to target women with the necessary education on pension, so that at the end of the day, they would get something home on monthly basis,” he said.

Mr Yakubu said this in an interview with journalists in Bolgatanga on the sideline of the maiden edition of the women in pension event held on the theme: “Bridging the pension gap among women in the informal sector in Ghana: the role of the NPRA and Corporate Trustees.”

He said women in Ghana constituted about 90 per cent of the labour force in the informal economy as indicated by the Ghana Statistical Service in 2013.

“Despite these enormous contributions of women to economic growth in Ghana, their participation in pension is nothing to write home about. Gender pension gap is still pervasive among the population in Ghana,” he said.

Mr Yakubu said savings accounts would be created for women in the informal sector who enrolled onto the scheme, and they could easily access their money anytime they needed to do so.

He said apart from the savings account, a retirement account would also be created to give them monthly pension benefits.

He said the NPRA had moved away from the past challenges, where pensioners found it difficult to access their pension funds, “today when you apply for your benefit claim, within ten days, it is processed. This is as a result of the existence of a pension regulator like the NPRA. So because the NPRA regulates SSNIT and other pension schemes, there is that assurance.”

“And because of technology today, there is mobile application where even after contributing, if you want to withdraw, you can use the same mobile process to request for withdrawal, and that is paid into your mobile money wallet,” Mr Yakubu said.

He added that apart from the NPRA’s regulatory mandate, it also acted as a complaints centre, where issues of contributions and benefits were reported for redress, “Any trustee who refuses to abide by the rules of the game, their licenses would be revoked.”

Ms Evangela Baahiise, a Pensions Advisor with Axis Pension Trust, noted that some members of the public had reservations with pension contribution, owing to experiences with some financial institutions which absconded with their money.

“We are here to assure them that when it comes to pension, their monies are safe and secure, and at the point of accessing their money, it is easy, especially with our Micro Pensions Plan.”

“It is a three-in-one product where we have the pensions package, loans package and an insurance package. So, this is something that will help the informal sector workers,” Ms Baahiise said.

Madam Ursula Akurugu, the President of the Bolgatanga Beads Makers Association, said the initiative by the NPRA to draw the informal sector onto the pension scheme was laudable, and encouraged her members to take advantage of the opportunity and save money for their future.