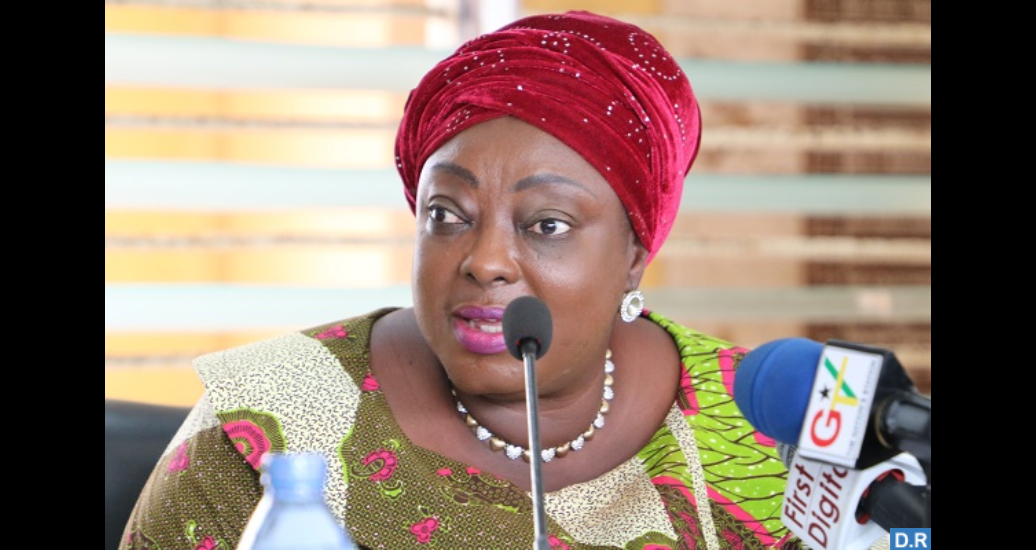 Let’s use Mother’s Day to honour our stateswomen -Foundation

Accra, May 11, GNA-The Ultimate Women Foundation, a non-governmental organisation (NGO), has stressed the need to formalise the annual Mother’s Day celebration and use the occasion to honour illustrious stateswomen.

This would inspire women to climb higher in politics and actively participate in decision-making processes and governance.

The foundation seeks to encourage and motivate indigenous and vulnerable women and girls to know their worth and to empower and well-position them to contribute to the development of their communities and the larger society.

Dr Freda Prempeh, the Member of Parliament (MP) for Tano North Constituency in the Ahafo Region and the founder of the Foundation, made the call in an interview with the Ghana News Agency (GNA), on the occasion of this year’s celebration.

Giving a little background of the occasion, she explained that Mother’s Day was commemorated on the second Sunday in May every year to celebrate, and honour the existence of mothers and their significance in people’s lives.

In Ghana, the occasion was marked with events including religious services, elaborate parties by some individuals for their mothers, sharing of gifts to women and widespread social media acknowledgements, especially through WhatsApp and Facebook messages.

Dr Prempeh highlighted the significant roles of women and mothers in society, which ranged from being caregivers to becoming protectors, friends and mentors, adding that “we must therefore use the occasion to strengthen the existing bond between us and our mothers, honour, care, recognise and appreciate them”.

However, it was regrettable that despite their enormous contributions to national development, many women and girls still went through the worst forms of human rights abuses.

She therefore called for concerted efforts towards eliminating bad traditional practices such as outmoded widowhood rites and female genital mutilation (FGM) which remained inimical to the growth and development of women and girls.

“Culture and tradition to a large extent are good because they reflect on the true identity of the people, but we can’t allow practices which abuse the human rights and dignity of women and girls to continue in society”, she said.

Dr Prempeh, who doubles as the Minister of State in-charge of Works and Housing said issues concerning women and girls must be prioritised in decision-making processes to give them a voice in society, saying until their voices were heard, the fundamental human rights and dignity of women and girls would continue to be abused.