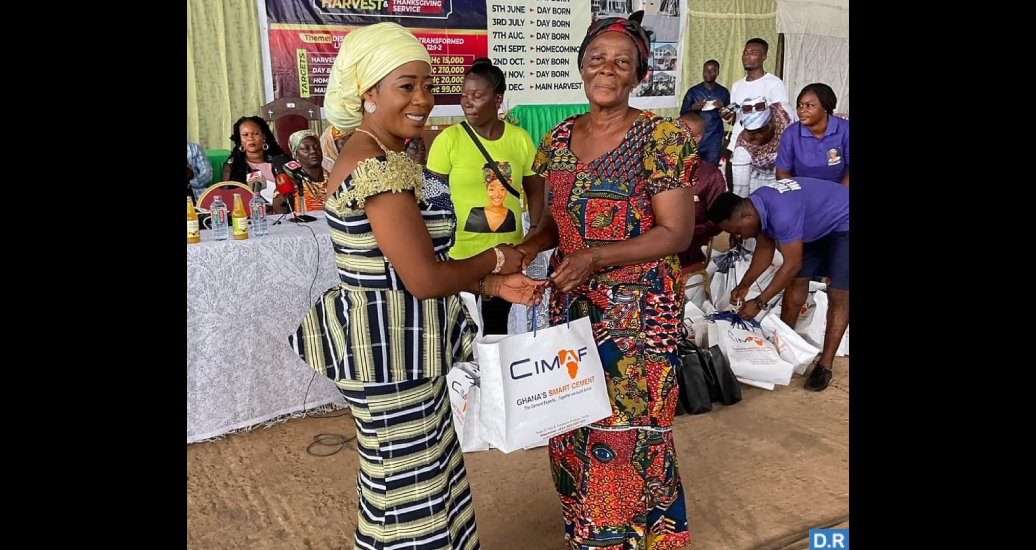 Accra (Ghana) May 18, GNA – Women have been encouraged to explore higher prospects and opportunities for the development of their communities, because play a vital role in their localities.

Mrs. Regina Dede Amanquah, the Assembly Member for the Laaloi Electoral Area in Kpone, near Tema in the Greater Accra Region, gave the encouragement during the second edition of an event to honour over 500 women including widows, and Persons Living with Disabilities residing within the Municipality.

Speaking to the Ghana News Agency on the sidelines of the event, Mrs. Amanquah stated that women formed an integral part of every community, and their involvement in development could not be overlooked, therefore they should be given the needed opportunities to explore their potentials.

Mrs. Amanquah noted that in most cases men gained undue advantages over women creating an atmosphere of the feeling of intimidation and fear among these females causing them to ‘coil up into their shells,’ a situation that made many women vulnerable.

She further encouraged corporate entities within the Municipality to extend some support to less privileged women in the communities, especially during festive seasons.

Mrs. Amanquah also challenged the youth, especially the ladies to venture into trade that could give them some decent earnings, adding that it was essential for a woman to run her own business.

Ms. Joyce Mensah a beneficiary at the event thanked the Assemblywomen for the gesture, saying the event should be organised frequently.

Over 500 women were given some clothes, detergents and hand sanitizers among other items.