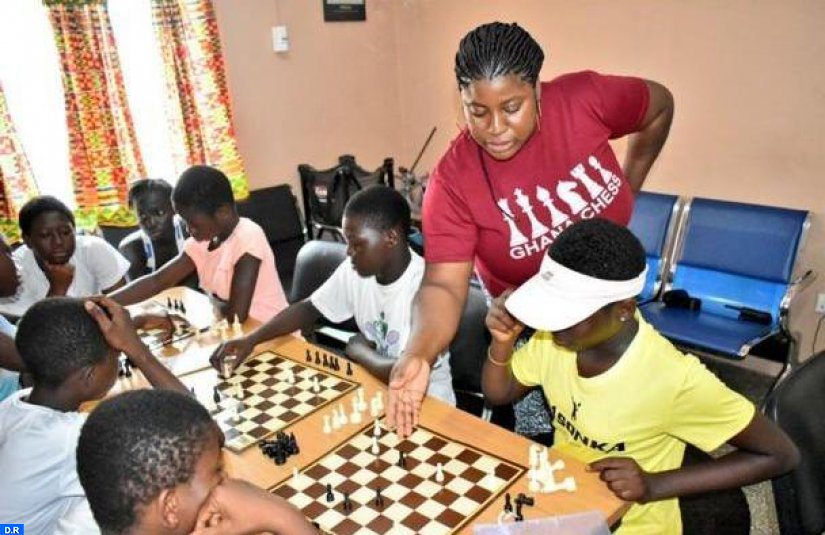 By z.janati9 August 2022No Comments

Accra – Madam Christiana Ashley, Vice President of the Ghana Chess Association (GCA) has been named as the most Outstanding Chess Administrator at the International Chess Federation (FIDE) Year of the Woman in Chess Awards 2022.

The awards, which was organised by the International Chess Federation, was a way to appreciate and recognise the efforts of females who have worked hard in promoting and developing chess in their respective regions.

Madam Christiana Ashley has over the years helped in the promotion of the sport in Ghana and the continent at large, therefore developing players who go a long way in winning medals and trophies for Ghana.

The gallant sports personality speaking in an interview with the GNA Sports expressed her excitement having won such a prestigious award and knowing for a fact that her work has been appreciated and recognised by the international body.

She further urged women who were helping to develop various sporting activities in Ghana and the world to give out their best as it would help raise the flag of their various countries high.

The Ghana Chess Federation vice president further thanked FIDE, Women in Chess Commission, the Ghana Chess Association, and all stakeholders who have helped her in attaining this height and also developing the sport.